This mission began in 1980 by three sisters after the Sisters of Our Lady of Sorrows were invited by the Bishop of San Juan de los Lagos to help street children and orphans in the state of Jalisco. The sisters established a home, “Casa Hogar”, in the city of Tepatitlan, to care for and educate children who had been abandoned or taken away from their families for various reasons by the state social assistance program. Soon after starting this ministry, some young women from the area liked what the sisters were doing and asked to join them. After a few years, the sisters were able to open a community in nearby Guadalajara. In this community, they began their formation program with the young women who were interested in joining the congregation, as well as ministry to poor children in the suburban areas of the city. Today, the OLS sisters are present in three different states in Mexico: Jalisco, Sonora and Michoacan. They continue serving needy children through providing homes, helping them in their education, and teaching them to become mature and responsible adults.
The OLS sisters are active in two Casa Hogars: one in Tepatitlan and the other in Obregon. In addition, they teach indigenous children in a parochial school in the city of Sicuicho. The sisters are active in the parishes in which they belong to through catechesis, liturgy and activities with the youth. The sisters also reach out in mission activities, especially during the Lenten and Easter Seasons, in some of the poorest areas in south Mexico by bringing religious instruction and preparation for Holy Week to the people of those areas. 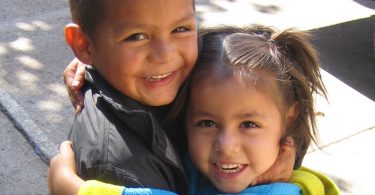 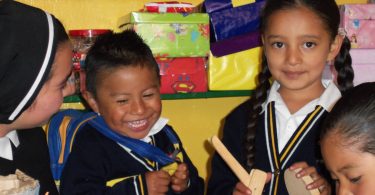 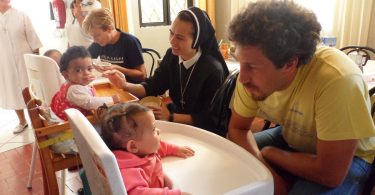 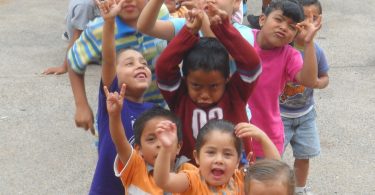 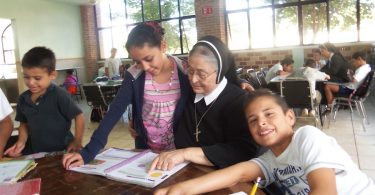